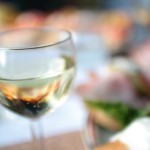 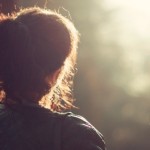 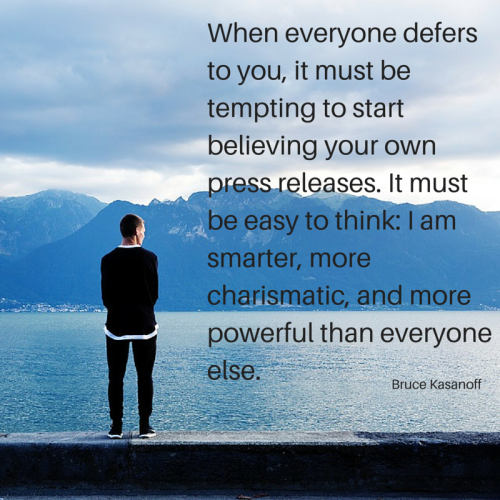 There are count­less arti­cles about Leadership…

But no mat­ter the account­abil­ity arti­cles nor the self-building ideas — lead­ers fall. It has noth­ing to do with race, gen­der, nor location.

Since August, Old­man and I have been learn­ing about var­i­ous lead­ers through­out the world and cen­turies who became lead­ers with great pas­sion, but once they “arrived” they fell. There was an easy-to-see theme on how these great lead­ers fell.

Napolean Bona­parte is the lat­est leader Old­man is learn­ing about in His­tory. Most American’s and Brits are taught that he was a sad, small man who had a com­plex. How­ever, most of that info comes from British pro­pa­ganda. Napoleon was of “aver­age height” and quickly rose to great stature in the French mil­i­tary. His men loved him! He would lead them into bat­tle head on with con­ta­gious pas­sion. Unfor­tu­nately that won­der­ful leader quickly turned into a ego­tis­ti­cal lunatic. When he was get­ting ready to force a coop on his own coun­try he was asked by some­one, “What is writ­ten in the Con­sti­tu­tion?” His reply was, “Napoleon Bona­parte.” He ended his mil­i­tary career as a war criminal.

Ladies we’re not bet­ter than men on this. There is a very large num­ber of us that would love to be looked up to as a voice of lead­er­ship. Of course there are also those of us that are happy and con­tent to be the quiet pil­lars that hold every­thing together.  The female leader-types tend to feel like they have to be might strong beings to qual­ify as lead­ers. A lot of the might strong lead­ers are looked at as power-hungry sultana’s. Despite the tacky stereo­typ­ing, we still strug­gle with our egos.

So what is the answer to this age-old problem?

There can’t be a step-by-step answer to this prob­lem or it wouldn’t be an issue today. We are human beings with emo­tions that are liv­ing in a world that believes ‘the strongest will sur­vive’. We look up to incred­i­ble lead­ers such a Mother Teresa and Gandhi, yet would we do what they did to change the world? Really?

I don’t intend for this post to be a debbie-downer…just thoughts run­ning in my head that I wish I had answers for. Like Knock It Off for one.

Ok…well, now you know why I don’t like going deep. HA!

Apology to all Servicemen

The month of May 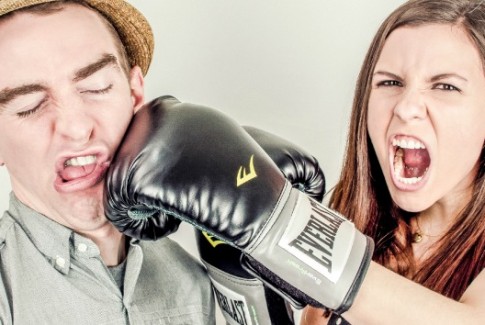 Shut Up, It’s my Right 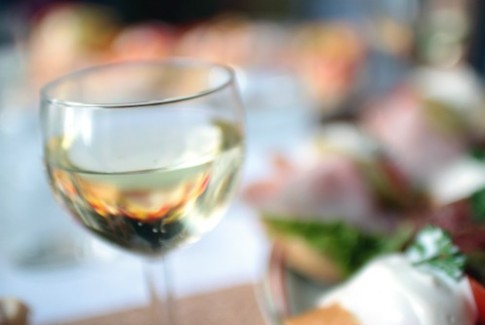